The Best Rappers Of All Time! 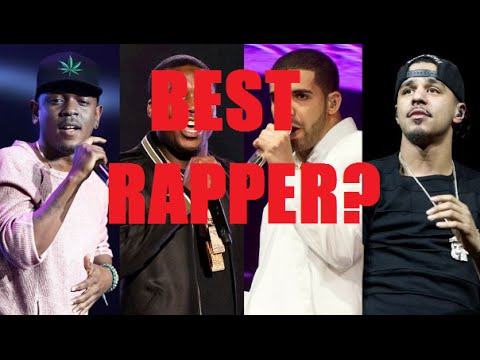 born 3 July 1946 Guangzhou, Guangdong), better known as Bolo Yeung, is a former competitive bodybuilder, martial artist and a martial arts film actor. Primarily cast as the villain in the movies in which he stars, he is best known for his performances as Bolo in Enter the Dragon (starring Bruce Lee), as Chong Li in Bloodsport (starring Jean-Claude Van Damme), Chang Lee in Bloodfight (starring Yasuaki Kurata and Simon Yam) and for his numerous appearances and long career in Hong Kong's martial arts films.

The Bolo Punch!
(aka The Big Daddy KO) 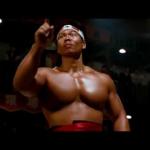