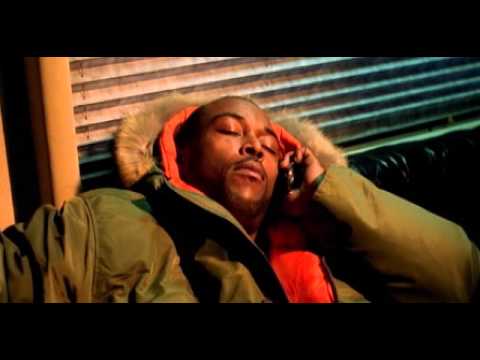 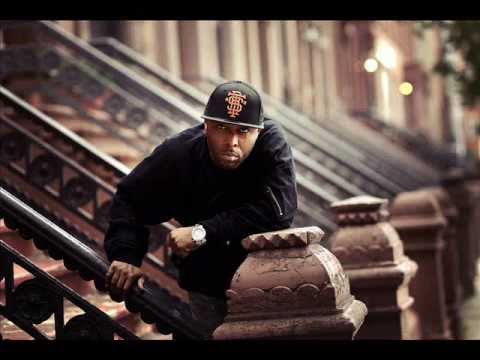 Your Advertisement Posted On
Our 3D Websites Will Get Noticed! 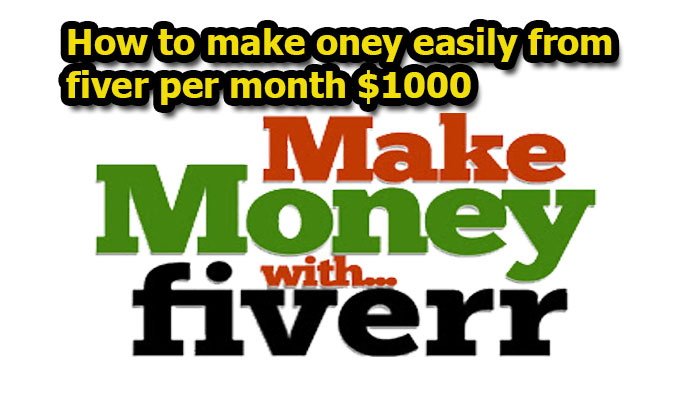 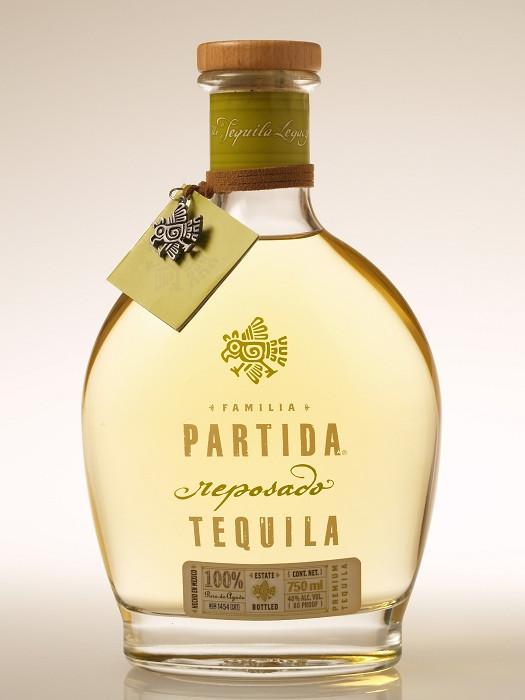