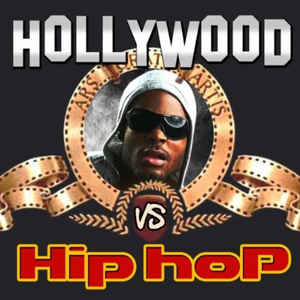 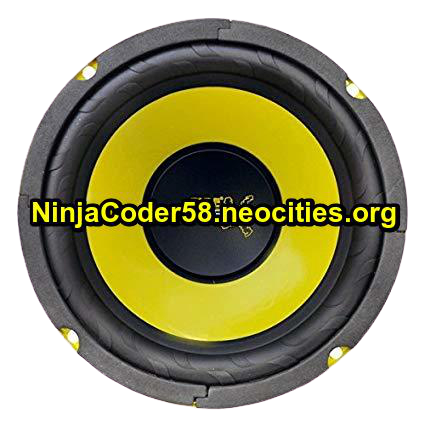 How Bougie (boogee) Are You?
- Quiz

Diva: A diva is a celebrated female singer; a woman of outstanding talent in the world of opera, and by extension in theatre, cinema and popular music. The meaning of diva is closely related to that of prima donna.


Ironically, in a genre historically associated with sexism, with its biggest star Drake routinely disguising misogynist lyrics by way of sad-sack cellphone love songs, it took 23 year-old Chance the Rapper representing a generation socially ridiculed for their disrespectful and self-righteous tendencies to profess the most refreshing line in recent Hip Hop memory: Man my daughter couldn't have a better mother/if she ever find another he better love her/Man I swear my life is perfectly one of the best recorded.

This proclamation, so contrary to the established sentiment among rappers to treat women like sex objects, is notable not just for what it says but for how it's said. Chance exudes such palpable optimism that it would take a special kind of cynicism to remain unconvinced of his genuineness. This optimism rooted in his unabashed spiritualit is the foundation of Chance's music. There’s no denying that the seeds were planted on "All We Got."


So bougie, boujee, bourgie all stem from bourgeoisie, a French word that simply means "of middle class status." In Marxist philosophy the bourgeoisie were the owners and producers in industrialization and factory life. They typically valued property, profit and maintaining their societal status. (The proletariat was the working class. Prole is slang for "low status," but it's not used all that much these days.) In fact, Karl Marx, author of the Communist Manifesto, used two types of economic status to illustrate class struggle (and advocate for communism over capitalism): the bourgeoisie and the proletariat.


It’s an equal-opportunity jab at anyone from hipsters and the coastal elite to the suburban or basic. The "boujee" variation (used by Migos in Bad and Boujee) commonly refers to middle-class or upwardly mobile black people. Urban Dictionary’s top entry for bougie defines it thus: “Aspiring to be a higher class than one is. Derived from bourgeois - meaning middle/upper class, traditionally despised by communists.”

It’z Bigger Than Us VIP Store! 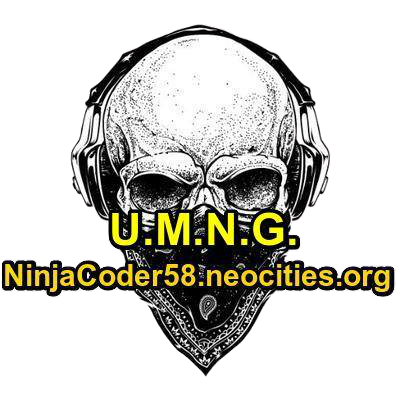 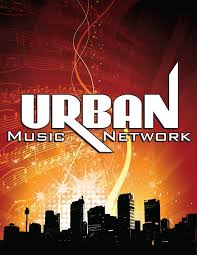 NinjaCoder58 Network 7.7 billion people Our Network Is The World. Join Us For The Best Hip Hop!


Seen By Over 32 Million Viewers, 98 Million Hits And Growing!

How to Go Viral Using Clickbait!


Hip-hop has done so much for racial relations, and I don't think it's given the proper credit. It has changed America immensely. I'm going to make a very bold statement: Hip-hop has done more than any leader, politician, or anyone to improve race relations.
- Best Of Jay-Z

Hip-hop is the streets. Hip-hop is a couple of elements that it comes from back in the days... that feel of music with urgency that speaks to you. It speaks to your livelihood and it's not compromised. It's blunt. It's raw, straight off the street - from the beat to the voice to the words.
- Best Of Nas

When I first met Big, we were both at a 'Bad Boy' family photo shoot. I was kind of familiar with the name Biggie Smalls, but I really wasn't that much into hip-hop at the time, so I really didn't know that was him. He said he didn't even know I was an artist on 'Bad Boy.
- Best Of Faith Evans 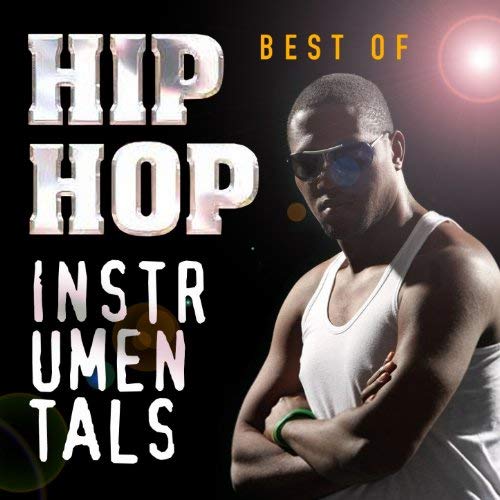 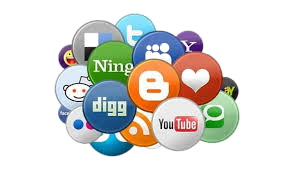 “It ain't no fun if the homies can't have none.”- Snoop Dogg

Juvenile - Back That Ass Up!

The Back In Time Music Machine! 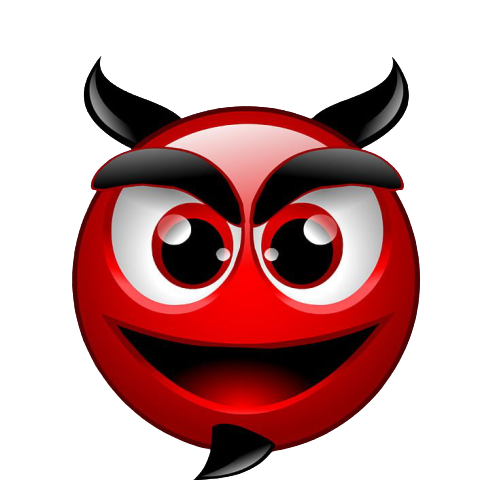